Each month we receive lots of wonderful photos from our readers. This month we decided that it was time to start sharing these photos on the site. Below are some of our favorite reader photos from the month of December. If you have a great photo that you would like to share, send it to Life In Minnesota at [email protected] or share it on our Facebook page. 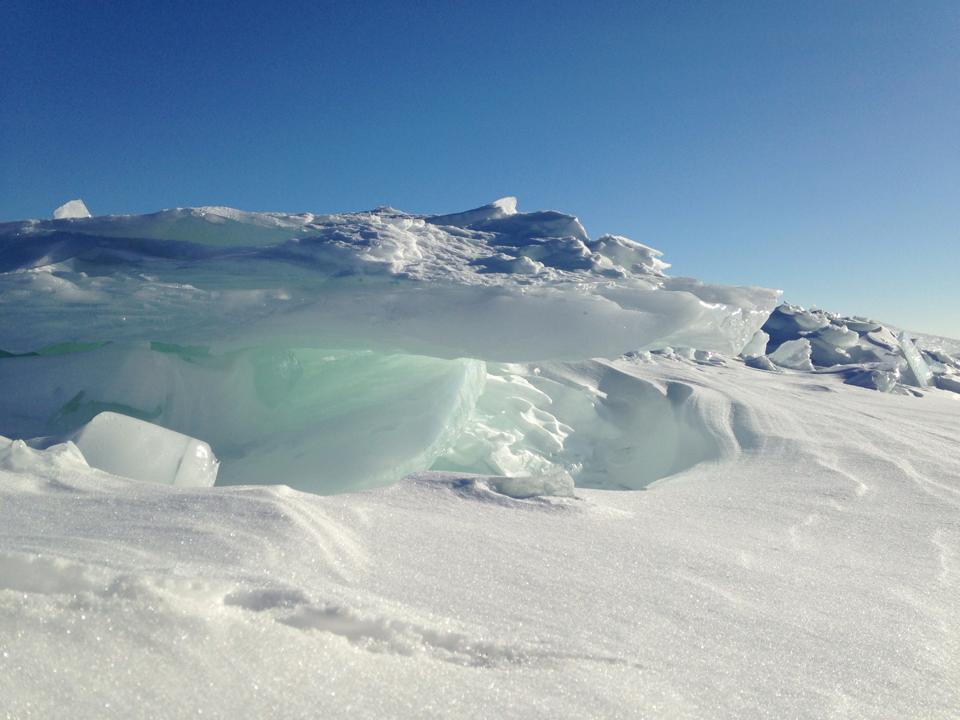 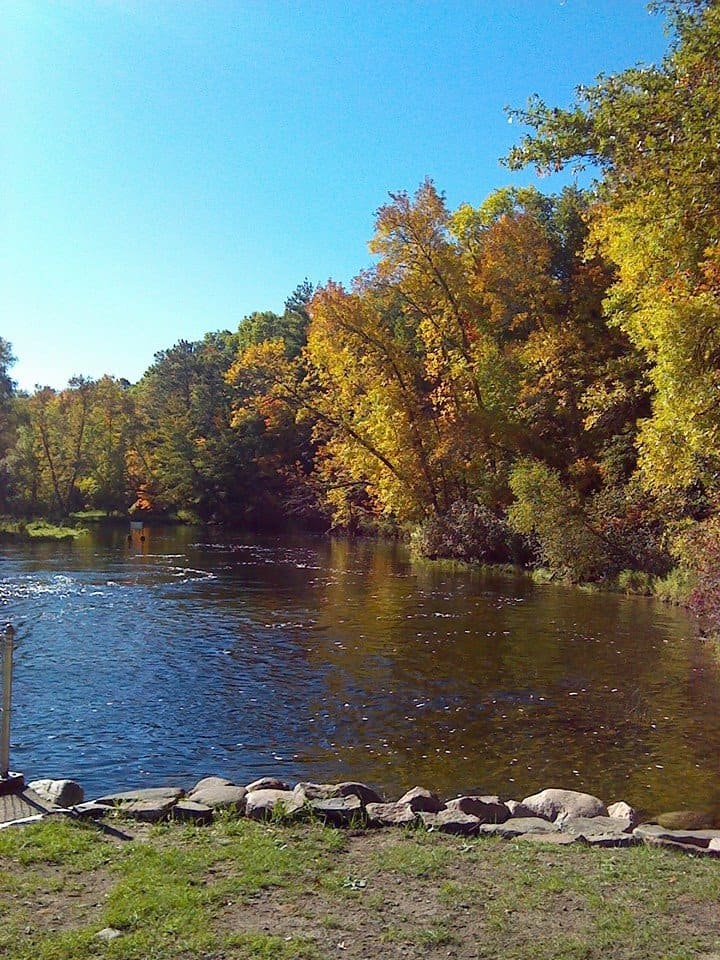 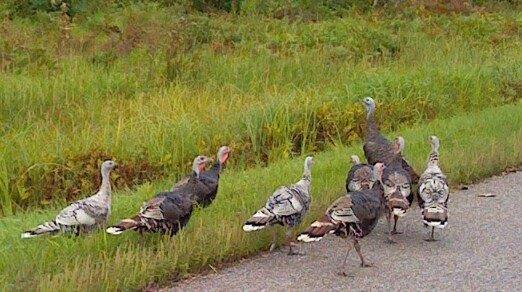 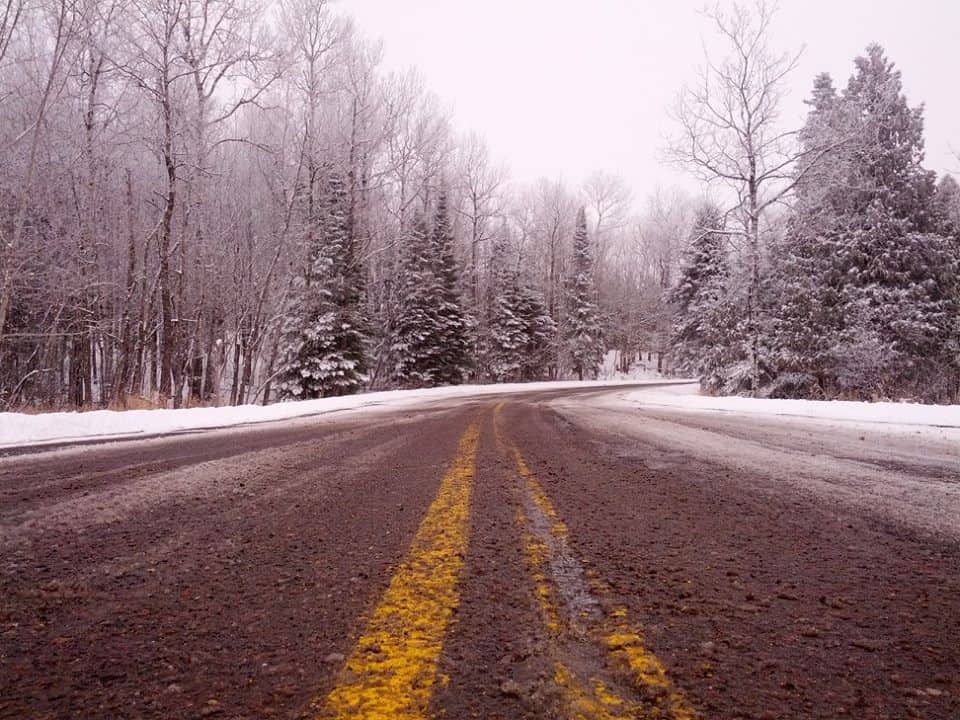 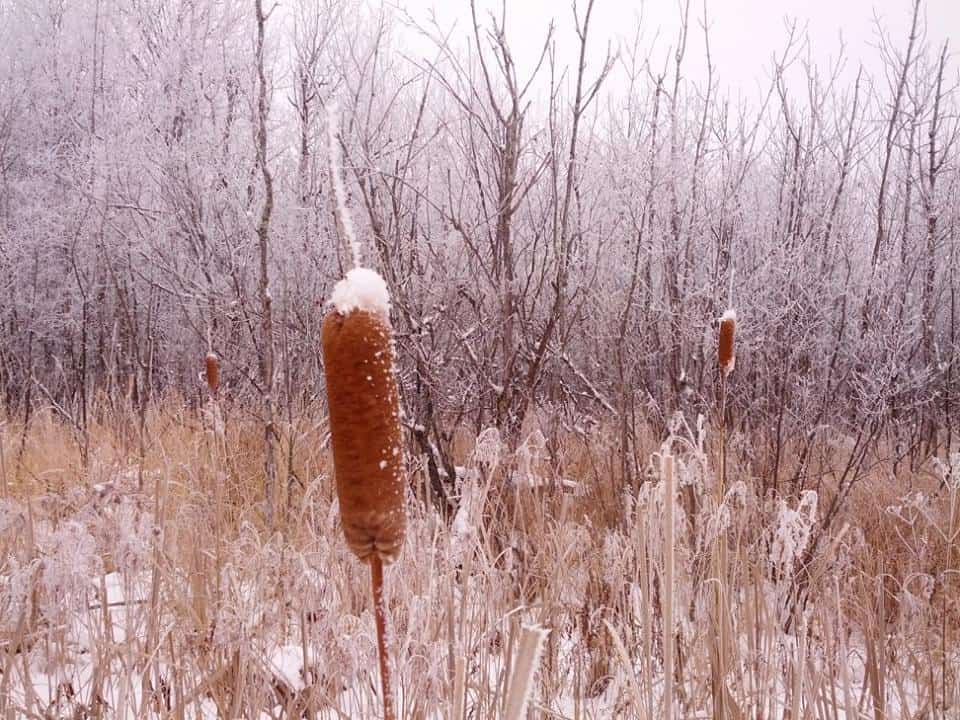 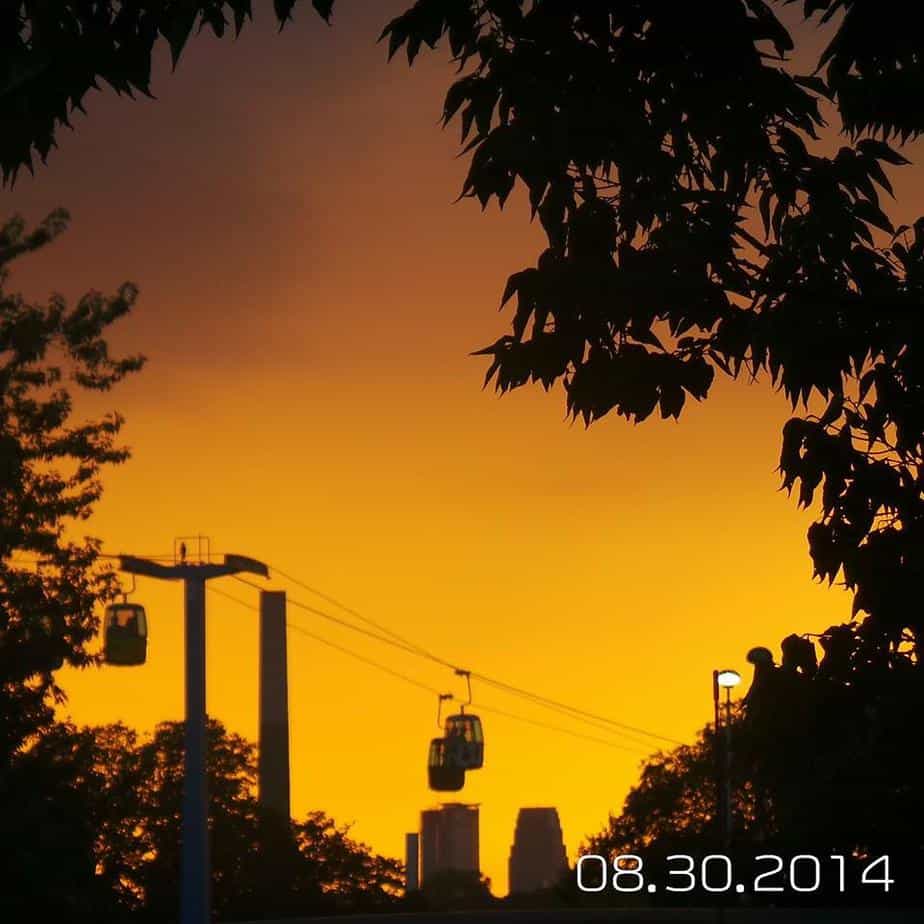 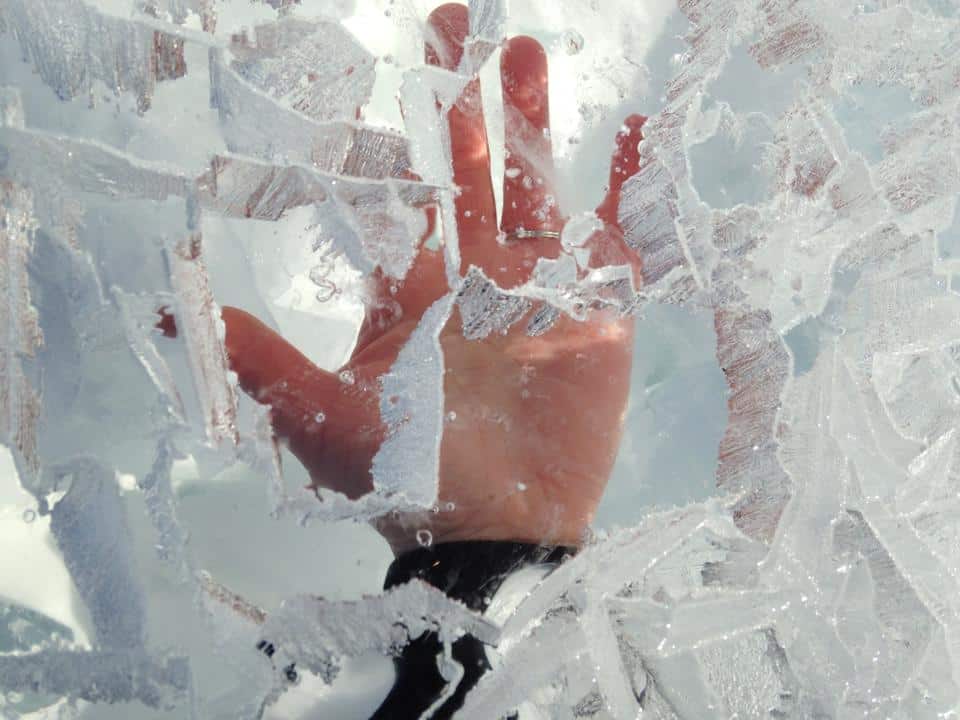 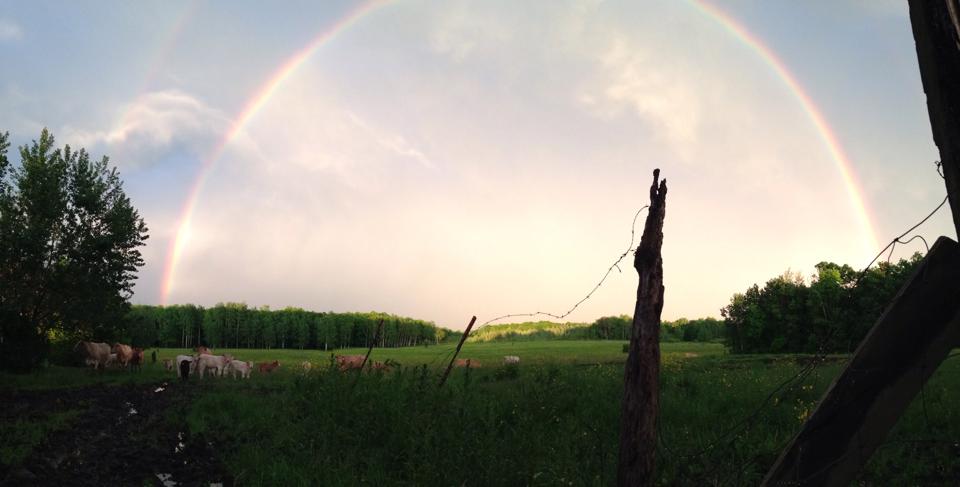 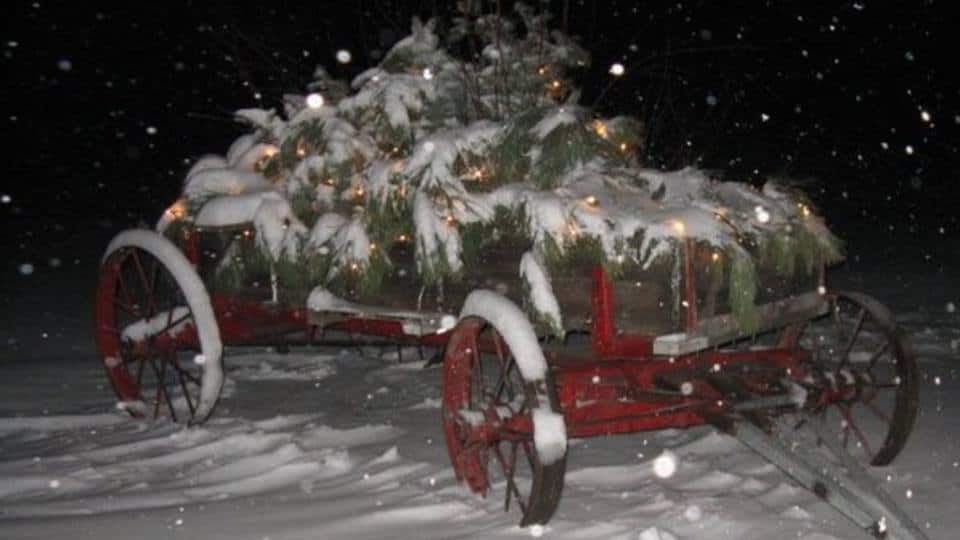 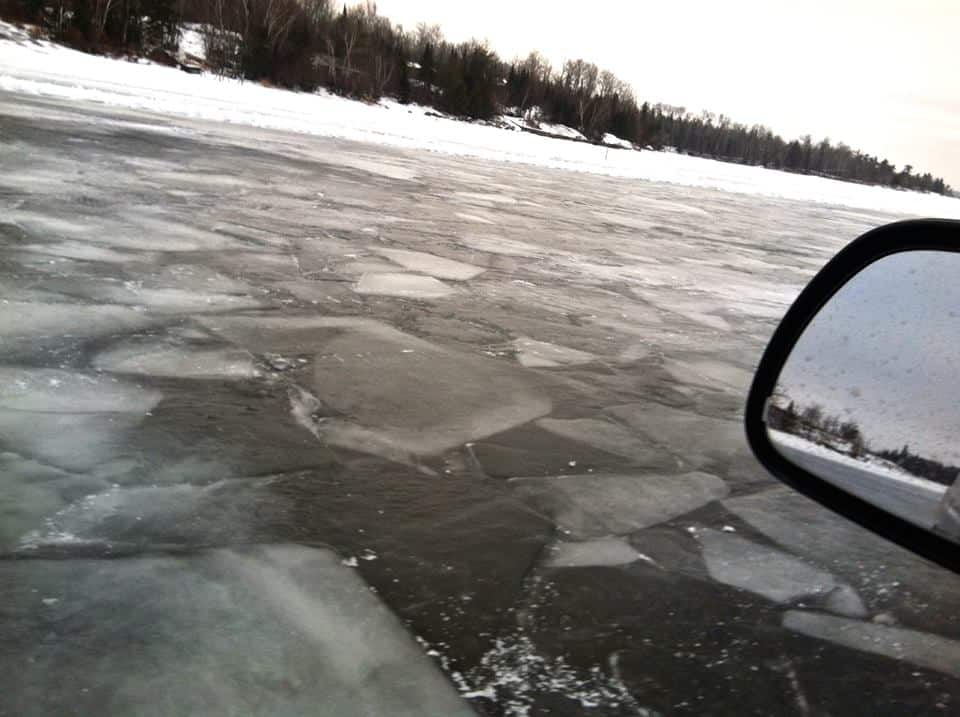 Traveling the ice road from Youngs Bay, Angle Inlet, Mn. to Flag Island, Lake of the Woods.
Sent In By: Lori Gustafson 12/19/2014 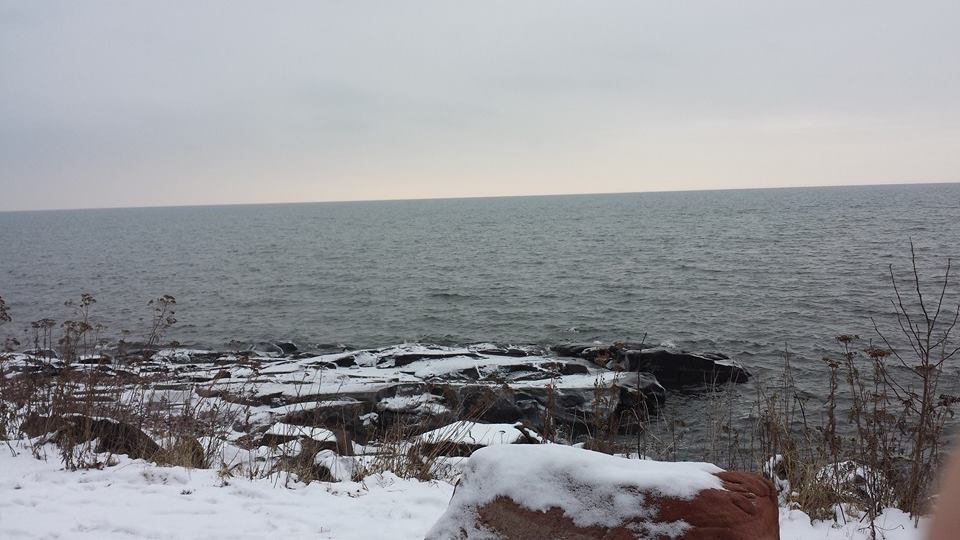 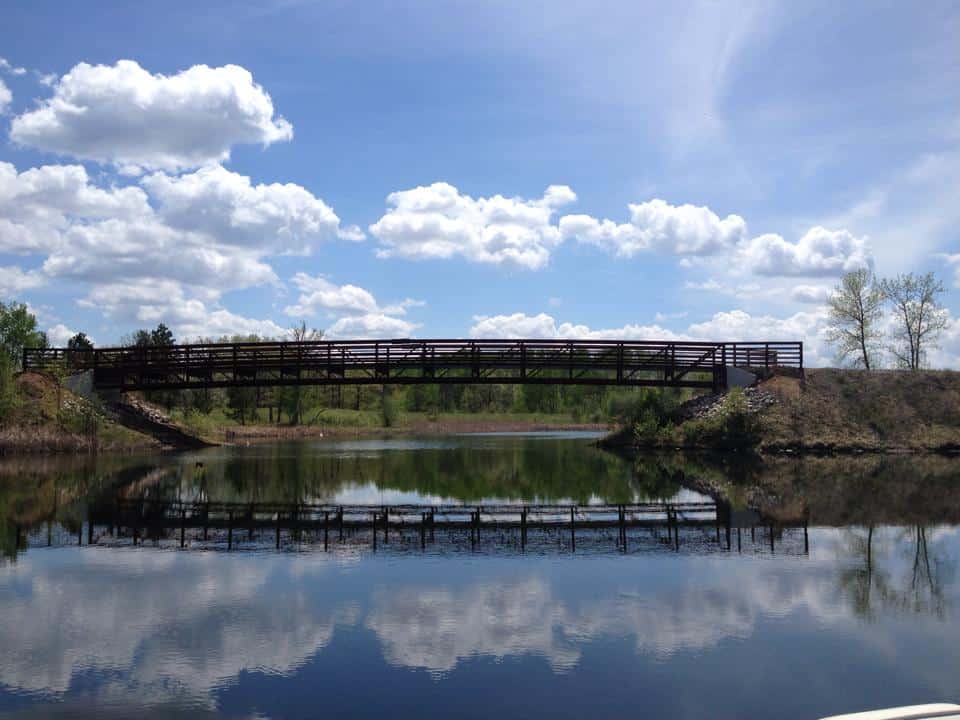 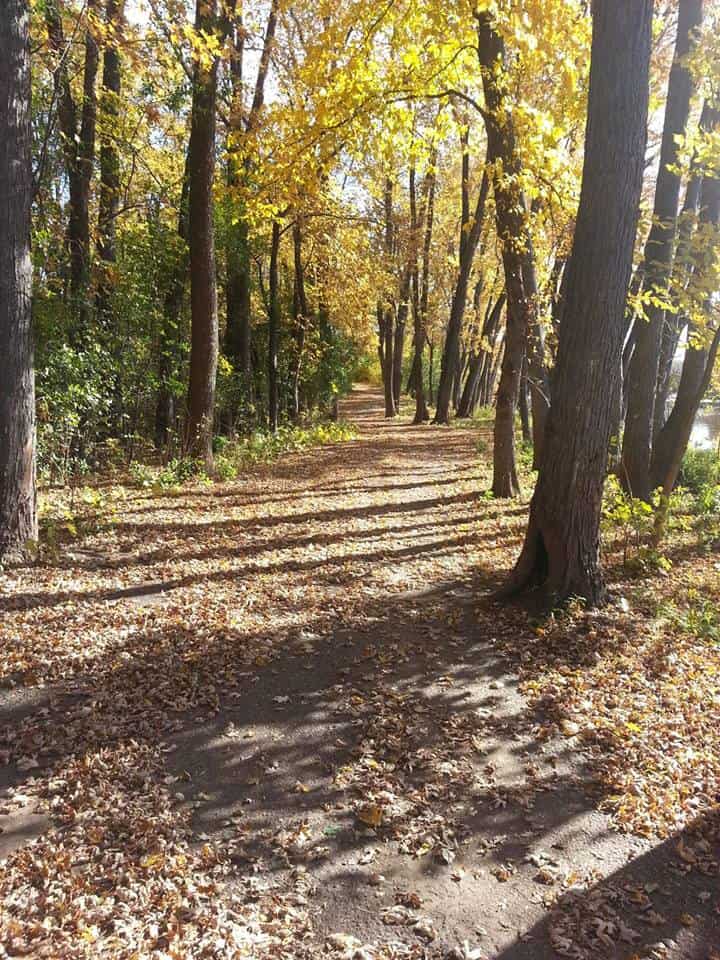