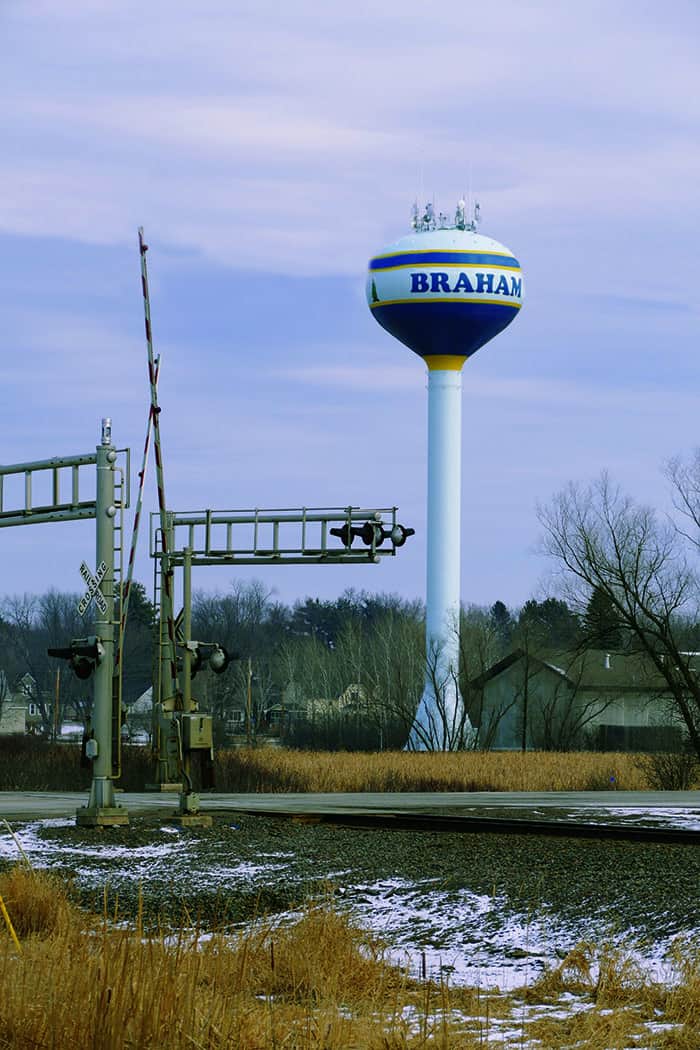 Have you been searching for the place that takes you back to the wonders of small-town America? We found it!  Just off Minnesota State Highways 65 and 107 is a community of people who are proud to call Braham their home. 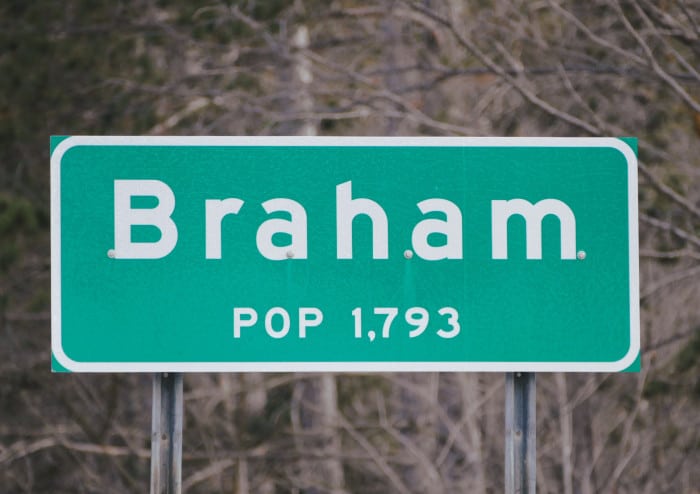 Braham began in 1889, like most towns in the 19th century, alongside the railroad tracks. Since then it has grown to over 1,700 residents. Although the neighborhood seems to be on the small spectrum, together they accomplished one of the largest projects a town can acquire. Joining one another in a team spirit they brought forth Braham’s beautiful Community Center, which was no small undertaking! They raised the funds needed to build with donations, volunteers and proceeds from Braham’s Tusen Tack thrift store. The goal to reach 1.8 million dollars and build a place that brings the people closer took over 10 years from start to finish. Today, proudly located on the edge of town you will find a stunning 14,000 square foot event center. The space is used for hosting meetings, reunions, wedding receptions, youth events, food shelf, library and much more. 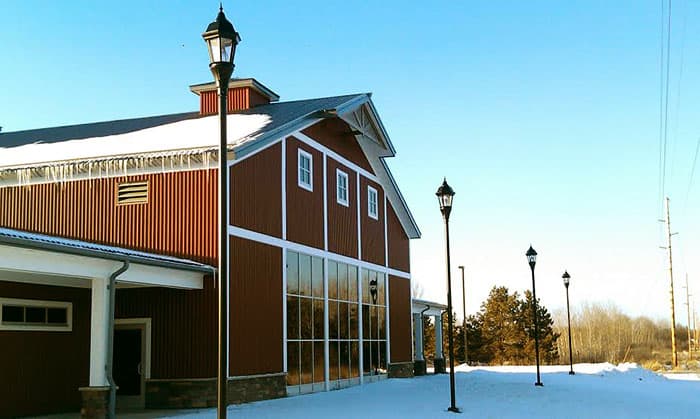 Braham is widely known for winning numerous state basketball championships. Read more on that subject in our sports section. Not only are the people of Braham sports minded, they are also very community oriented. Every year on the first Friday of August the city comes together and hosts Pie Day. The city advantages 5,000 visitors that day. Proudly claiming Homemade Pie Capital Of Minnesota. 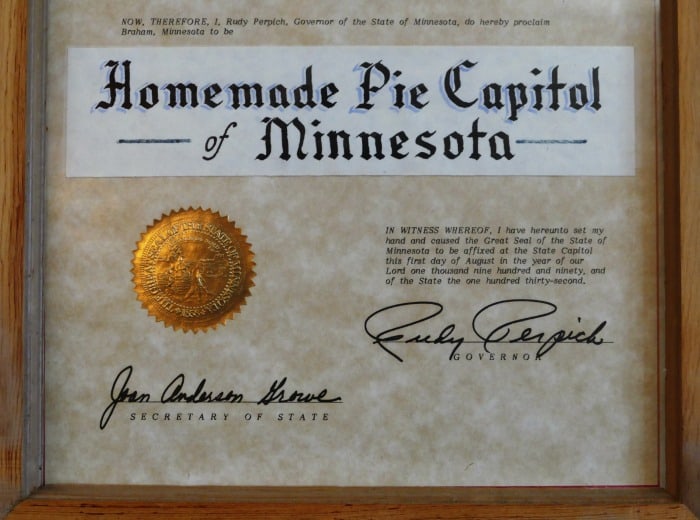 Park Cafe participates in Pie Day by baking 300 homemade pies in 28 different varieties. Park Cafe is currently owned by Gina Strelow who acquired the property in 2000 from her parents. Her father and mother grew up in Braham and moved their family back to their roots when Gina was 18 years old. Although ownership has changed hands, Mom still works in the kitchen and Dad continues to come in daily for a meal. 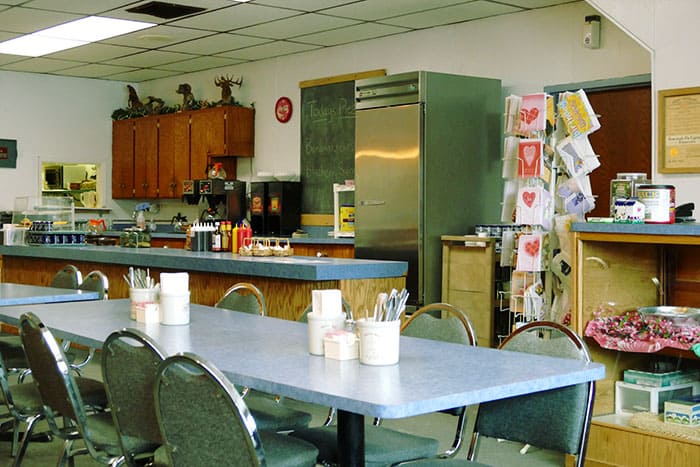 Gina displays a slight smile as she tells me about how she loves the feel of home town in her community and is hopeful that people from surrounding areas will consider Braham a place to dine, shop and get their daily needs in the near future. If you are visiting Braham be sure to swing into Park Cafe for a fresh slice of homemade pie. 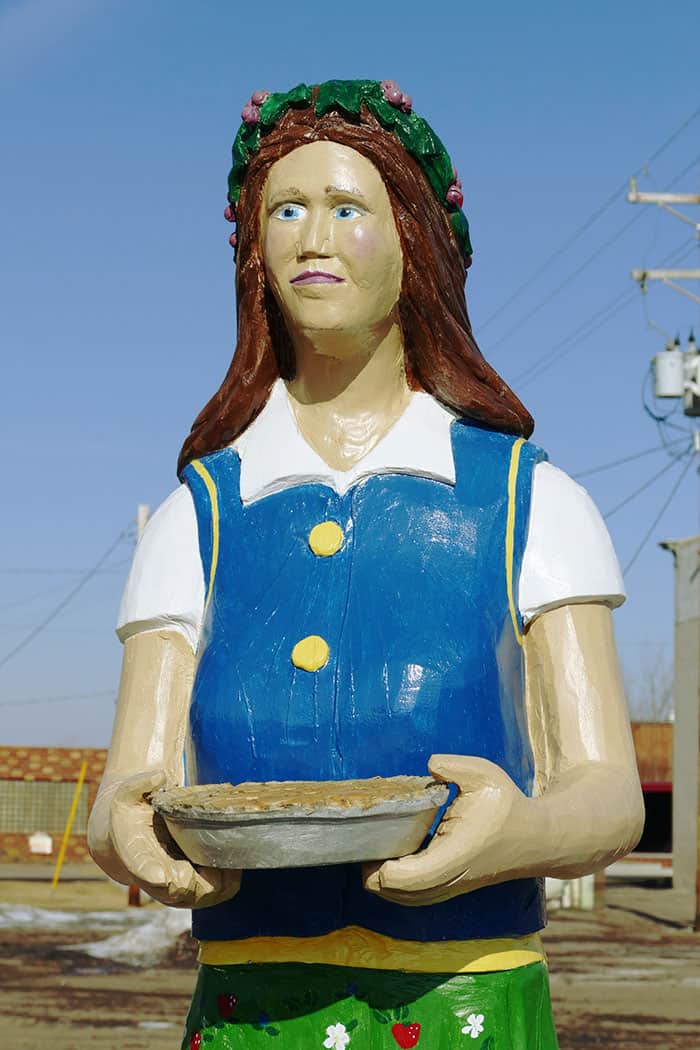 Around the corner from the cafe is Salon 311. Owner, Katie Grundyson, keeps the people of Braham up with the latest hairstyle trends while giving an ear to town concerns. As she finishes a customers freshly shaven hair cut she shares her fond memories of growing up in the town. “Appreciation Day was a big deal. I have good memories of running around the town and I hope it comes back to that. There is stuff going on all the time. There is a group of people who are very excited to grow the community. We are all friends and help each other’s businesses in all different ways.” 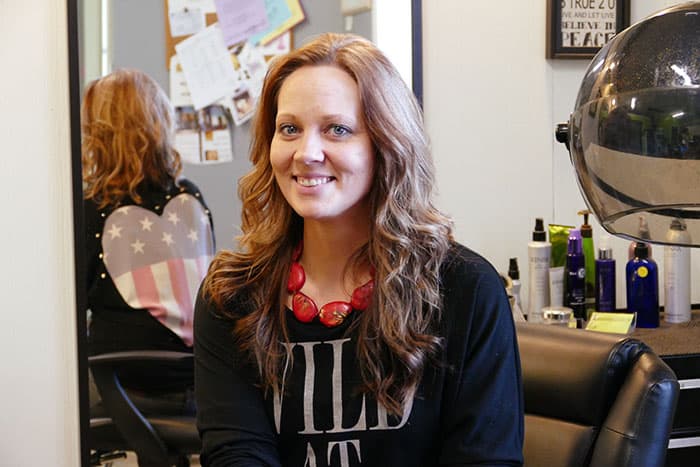 It takes a lot to keep business thriving in a small city, like Braham. Katie holds a position on the city cousinal and loves being involved in the town as much as she can. Katie states, “Having the people see you actively being a part of making the area a better place to live gives them a willingness to support local businesses.” That idea seems to be working well for her because people consider to be hard working and a joy to be around. Her customer, Mike Reilly, adds to our conversation with “People come to Braham because of the way owners like Katie and my wife, Connie, take care of others. It’s about supporting each one another. Everyone tries to make visitors feel welcomed in Braham.” Mike and Connie Reilly own Braham Country Floral and coffee corner. 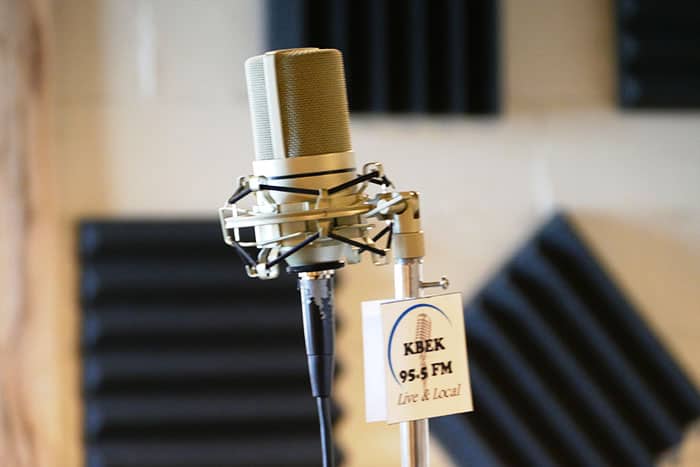 As I made my way along the main streets of Braham, I was invited to join the Grand Opening of the local radio station, KBEK – 95.5 FM. The station was filled with guests who knew each well and the aroma of celebration cake. The first person I came in contact with at the station goes by the name, The Happy Trucker. He leads me through the crowded room to studio J, where local bands are featured LIVE on Sunday nights. They are building a company that isn’t just community based, but is community supportive. The sounds coming out of KBEK varies from Swinging Big Band, 50s to 80s nights, Bluegrass, Sunday morning Gospel and current radio hits. Make sure to listen in on the Happy Trucker (Wednesday nights) playing, as he puts it, songs that don’t suck!

Can Bring Out The Best In All Of Us 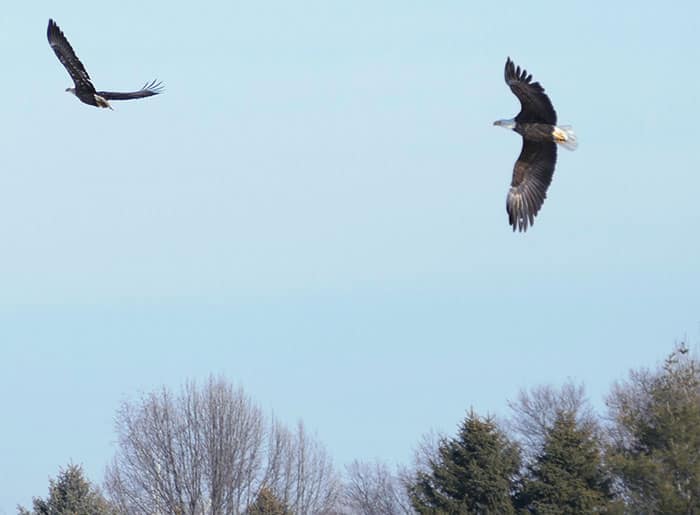 Braham is a simple place with good people. Overall it portrays a town that welcomes everyone with open arms. It is common to see people nodding their heads and saying hello as they pass one another on the street, a new community center sits on the edge of town, school children play on the basketball court during recess and eagles fly overhead. Braham offers long-standing, close-knit relationships all within a 2 mile radius. It may be small, but it is full of heart. 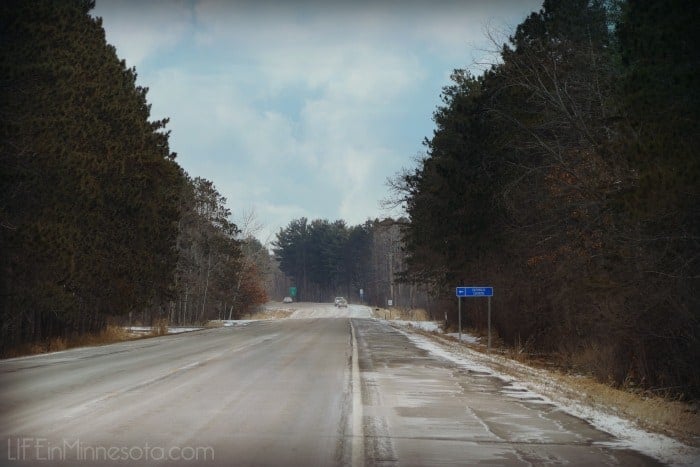 Nice picture of inside the Park Cafe... but I think you meant Jeanna on the caption...

Looking for a man named Frank Chiak, in his 70's. If you know of him, could you please pass on my email address? Thanks

My husband John Strand grew up there. I'm a Calif. girl. and couldn't believe how small that town was. I grew up in Los Angeles. We live in a small town ouside of yosemite now. Love it!!! If you know John text him or something.

I've loved this small town since I moved here in 1961. It is where I raised my children and they attended school in Braham and graduated from Braham High School. Braham is a small town that refuses to die!!!! AMEN!!!!

Thanks for the great article about Braham. It really is a great community. Just like in the "old days", life centers around our schools and five churches within the city limits. Our clergy cooperate in an active ministerium that supports community life in many ways.

Please come for Pie Day on August 7. You'll get a chance to see what over 350 community volunteers of all ages can do. Make sure you sample some of the 625 pies that community volunteers bake under the supervision of our expert Pie Day Committee bakers to serve that day. Come for the pie and stay for the entertainment, craft show, car show, bike show, and quilt show,